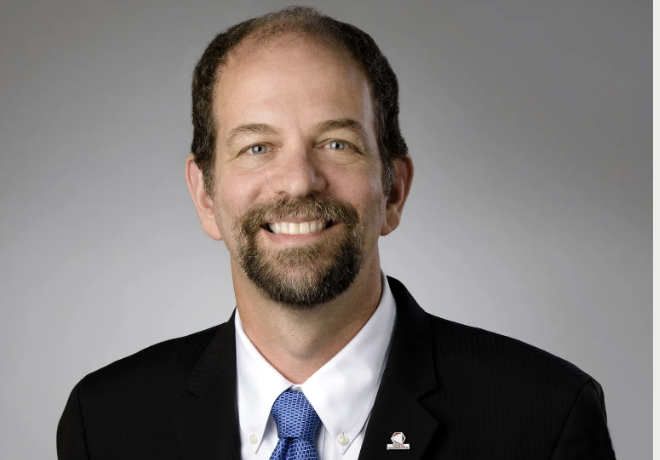 Gill Pratt: How Robots Can Help Us Act and Feel Younger

Gill Pratt is Toyota’s Chief Scientist and CEO of the Toyota Research Institute (TRI). We recommend reading Pratt’s interview he gave in early 2022 to Evan Ackerman of IEEE Spectrum magazine.

In this interview, Pratt highlights some very interesting aspects, including the need to design robots with the user’s needs in mind, the real problems that humans face every day, not the marvels of technology.

Another remarkable contribution of the interview is that it helps to ‘think like a roboticist’, i.e. all the robotic and AI problems involved in designing an intelligent, autonomous machine for humans.

It’s not about the robot, it’s about people

Y 2050, THE global population aged 65 or more will be nearly double what it is today. The number of people over the age of 80 will triple, approaching half a billion. Supporting an aging population is a worldwide concern, but this demographic shift is especially pronounced in Japan, where more than a third of Japanese will be 65 or older by midcentury.

Toyota Research Institute, which was established by Toyota Motor Company in 2015 to explore autonomous cars, robotics, and “human amplification technologies,” has also been focusing a significant portion of its research on ways to help older people maintain their health, happiness, and independence as long as possible. While an important goal in itself, improving self-sufficiency for the elderly also reduces the amount of support they need from society more broadly. And without technological help, sustaining this population in an effective and dignified manner will grow increasingly difficult—first in Japan, but globally soon after.

Gill Pratt, Toyota’s Chief Scientist and the CEO of TRI, believes that robots have a significant role to play in assisting older people by solving physical problems as well as providing mental and emotional support. With a background in robotics research and five years as a program manager at the Defense Advanced Research Projects Agency, during which time he oversaw the DARPA Robotics Challenge 2015, Pratt understands how difficult it can be to bring robots into the real world in a useful, responsible, and respectful way. In an interview earlier this year in Washington, D.C., with IEEE Spectrum’s Evan Ackerman, he said that the best approach to this problem is a human-centric one: “It’s not about the robot, it’s about people.”