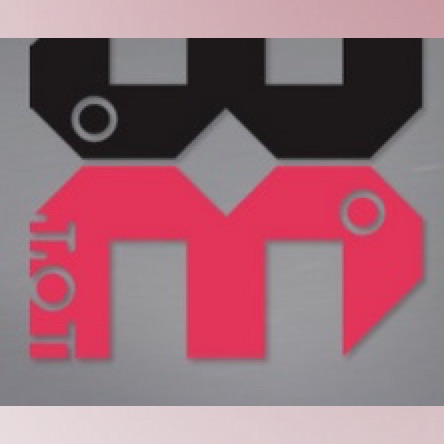 The We Are the Makers project, co-funded by the Erasmus Plus Programme, and of which Scuola di Robotica is a partner, will end in September. The partners have developed, in collaboration with several schools and many European students, several smart, useful, and some objects dedicated to a goal of solidarity, such as prostheses printed in 3D and increased thanks to the addition of electronics and programming cards.

Michela Bogliolo of Scuola di Robotica wrote in the article here a summary of the objectives and results of the project.

Below, the introduction of this article. The whole article in the attachment.

The We Are the Makers project website is full of Learning Scenarios, Lesson Plans and Manuals to easily create intelligent objects.

Site of We Are the Makers: https://www.wemakers.eu

School of Robotics for three years took part in the European project Erasmus+ We are the makers, in collaboration with six partners from all over Europe: France (e-nable), Germany (Johannes-Kepler-Gymnasium secondary school), Denmark (Create It Real), Greece (Edumotiva) and Romania (University Valahia din Targoviste). The project website is in the languages of the Partners and in English (https://www.wemakers.eu/it/home-italian/).

The objective of the project was to demonstrate how the Internet of Things, 3D printing, and interactive objects can become the protagonists of learning scenarios for school lessons.

For each year of the project, the partners hypothesized and realized different Learning Scenarios (Learning scenarios), creating, finally, manuals that can be downloaded free of charge from the wemakers.eu website.

The first year was dedicated to 3D printing, then to learn the basic concepts of CAD drawing, Tinkercad.

The topic of the second year has been that of programming and coding; in this case, the software has been used to create, for example, socially useful games with educational value. Why socially useful? Because the primary objective of the project is to create interactive and socially useful objects that can help someone in their everyday life and actions.

Finally, in the last year, such interactive and socially useful objects have been realized, putting together the concepts of 3D printing, learned in the first year of the project, with those of programming and coding developed in the second year of activity.

In this regard, first of all, we mention the 3D prosthesis. Among the partners participated in the development of the project the association E-Nable France, born thanks to an American maker who thought to make available to anyone who needed 3D aids for children and young people suffering from agenesis of the upper limbs, i.e. missing hand and/or fingers.

Just in the project We are the makers we have taught how to modify, customize, print, and assemble such prostheses; all this information has been enclosed in learning scenarios, experimented, and tested in lessons with children and teachers.

Subsequently, thanks to the first two years of the project, in the third year we went to create real interactive 3D printed objects. Here are some examples.