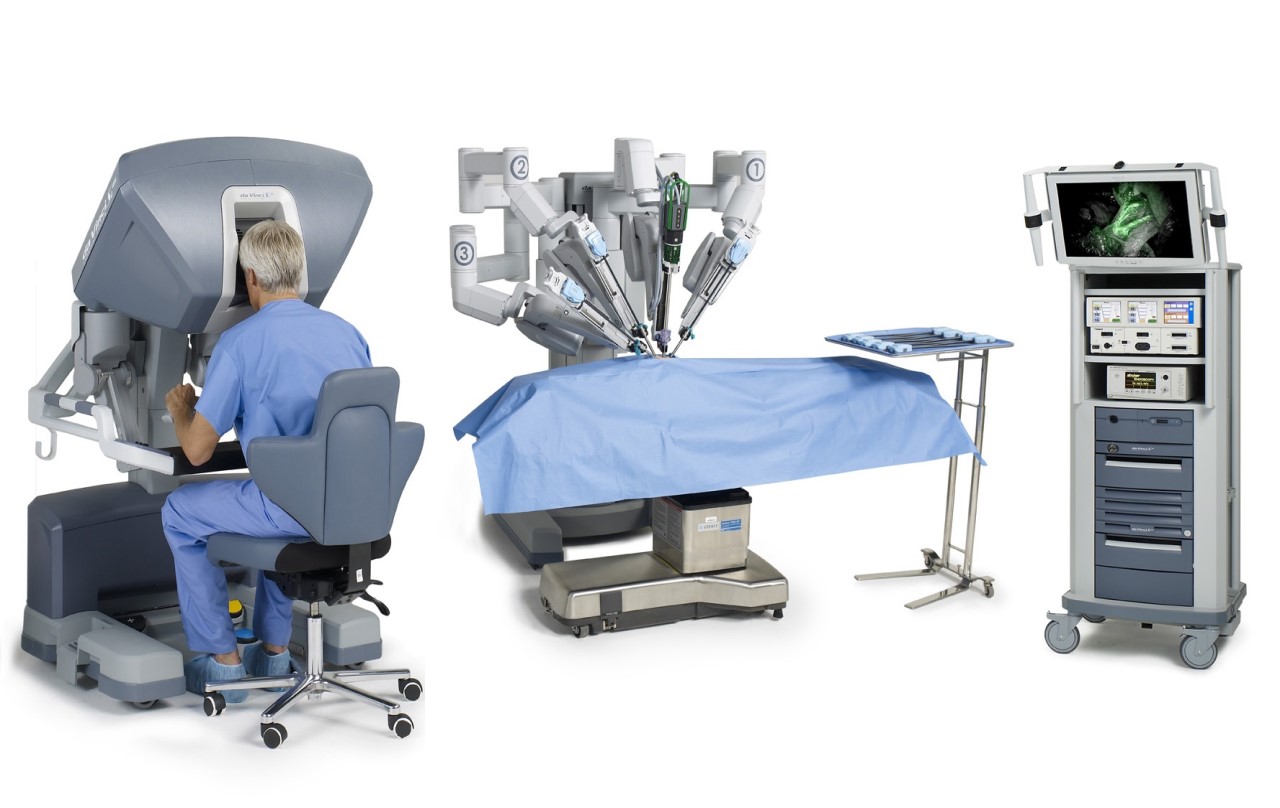 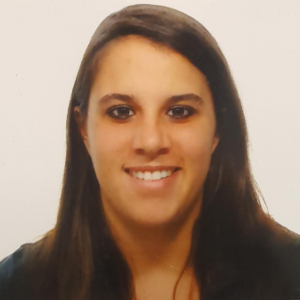 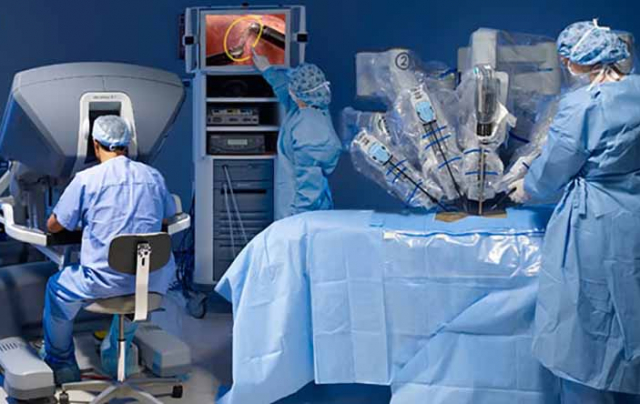 Does medicine really need robotics? Let’s take a step-by-step look at the progress made by robotics in the medical field.

Before introducing the first surgical robot, let’s explain what Robot Assisted Surgery means: it is a branch of medical engineering that develops surgical robots that allow the operator to perform a surgical operation at a distance, using a robot capable of performing semi-autonomously controlled maneuvers. Often this application, which is not restricted to the medical field alone, but employed in a broader view, is defined as Remote Operation, which properly means controlling a device, a system or a robot at a distance. This distance can vary from a few centimeters (micro manipulation) to millions of kilometers (space applications).

When we talk about these surgical solutions, most of us think that they are inventions not prior to the 21st century and we are wrong.

A bit of history

Starting from the origins of teleoperation, the first teleoperated system was built after the Second World War (1948) by Ray Goertz, to protect workers from radiation while ensuring precise handling of materials. It was during this period that two concepts, now fundamental in teleoperation and robotic surgery, were defined, namely “master” and “slave”. In the first case we mean the device that is managed directly by the operator, in the second the one that responds to the first and replicates the movements of the operator.

Why did we go into these technical definitions? Because it is precisely from these two fundamental concepts that we can best understand what the power of teleoperated robotics surgery are, how it works and, above all, that a surgical robot cannot work completely autonomously, but is a means of support, behind which there is always the figure of the surgeon to command and control the entire system.

The history of robotic surgery began in the late 1950s (it is curious to note that this is very close to the first invention of a teleoperated device) with the RAMS -Robotic Assisted Micro Surgery device, developed by the Pentagon, capable of performing microsurgery operations from remote locations for the war wounds. It is precisely in this period that we entered the real robotic era, in which the surgeon for the first time is able to perform surgical operations no longer directly with his hands but using robotic arms, sitting in front of a console.

Given the great success, in the years to come, in 1985 the first real surgical robot Puma 560 was built, used not in wartime occasions, but to perform neurosurgical biopsies.

Beginning of the Two Thousand Years

Since then, a great deal of progress has been made in robotics surgery, until the new century with three new inventions by two US manufacturers, Computer Motion and Intuitive Surgical, which have been competing for the world market for years. The former invented AESOP and ZEUS, both with FDA (Food and Drug Administration) approval.

AESOP had a single robotic arm with an endoscope attached; through pedals or voice, a software could be activated that allowed doctors to control the endoscope leaving their hands free to perform the surgical operation. ZEUS, on the other hand, is more recent than the previous one and, in addition to the endoscope, also has two arms for operating scalpels and surgical instruments and includes a video display and a computer workstation. 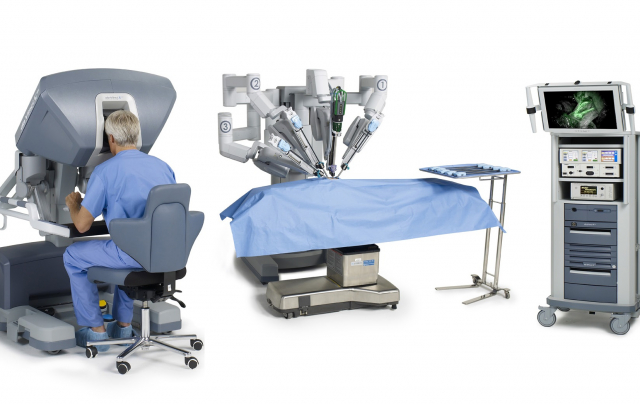 The second company patented the famous da Vinci, which is still used in countless hospitals, including Italian hospitals. This surgical robot currently has four arms: three for surgical instruments and one for the camera with two lenses, which is inserted inside the patient to allow the surgeon to have a complete view in stereoscopy from the console. The surgeon, in this case, sits in his own position and looks through the viewfinders to examine the 3D images, which are projected by the camera inserted inside the patient, and controls the instruments supported by the robotic arms, which in turn are maneuvered in real time by two pedals and a joystick.

As on all occasions in everyday life, helping each other and making a common strength leads to great success, especially in technology and innovation; Computer Motion and Intuitive Surgical were so clear about this that in 2003, as fierce adversaries, they decided to merge together to create a single company, Intuitive.

Why use surgical robots? Advantages and Disadvantages

I guess we all wonder at this point, but why use such sophisticated surgical robots, what are the advantages and disadvantages? Let’s certainly start with the strengths. Let’s think about the post-operative phase, often very long due to very invasive operations: with the use of a surgical robot this phase is reduced thanks to the possibility of making micro-incisions, limiting the trauma for the patients, the risk of complications, the time of hospitalization and allowing them to return to daily life earlier.

Surgical robots are also highly versatile systems that allow remote operations to be performed; in this regard, it is certainly emblematic to remember the historic operation performed in 2001 by Jacques Marescaux, who for the first time performed a cholecystectomy operation 6200 km away, the patient was in Strasbourg and the surgeon in New York.

Finally, the surgical robots provide a better view of the anatomical structures guaranteeing the surgeon’s immersion in a high-resolution 3D space, instead of using the 2D images and videos of traditional invasive surgery.

There are still many steps forward that need to be taken to improve the lack of dexterity, sensory information (force, touch and visual feedback) and the high costs of these systems, but we can certainly say that we have entered a new era, one in which there will be more and more surgical robots in the operating room.

Graduated in Biomedical Engineering at the University of Genoa in 2019. She works at the School of Robotics with Pepper and Nao humanoid robots and for the projects aiming to the creation of 3D supports for children and teenagers.