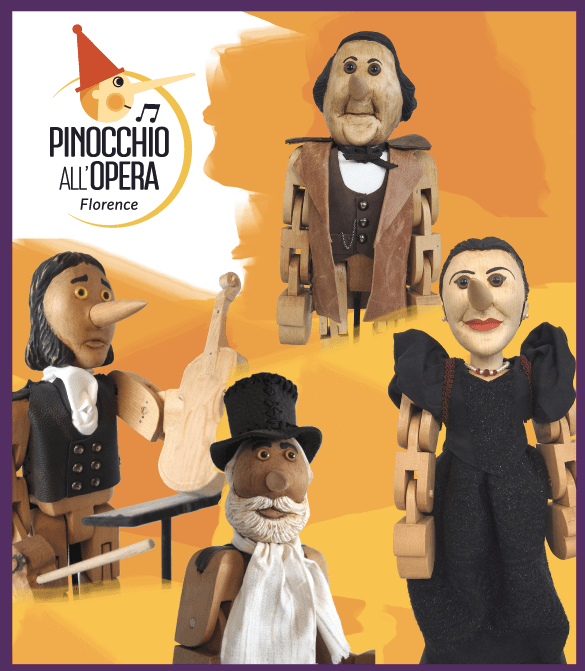 School of Robotics for Pinocchio at the Opera: an orchestra of Pinocchio robots

At Palazzo Ricasoli in Florence, Italy, an extraordinary exhibition designed to highlight two icons of Made in Italy – Pinocchio and the Opera – and bring visitors, young and old, closer to opera, music and technology through the sculptures of the one of world’s most famous puppets, Pinocchio.

Based on an idea by Davide Battistini, Secretary General of the Carlo Collodi National Foundation, the exhibition presents in three rooms a tour of Italy in which values recognised throughout the world can be found in a small way: craftsmanship, music – opera – and advanced technology. All inspired by and in Pinocchio.

A carpenter, a modern Geppetto (in the tale of Pinocchio, Geppetto is the elderly woodcarver creator – and thus ‘father’ – of Pinocchio), Mauro Olivotto, in art Lampo, has built beautiful artefacts, Pinocchios, out of pine wood, wood from the Dolomites World Heritage Site, and wanted to represent the great interpreters of opera.

Then, Davide Battistini explains, “another of the values we have in Italy was added, the genius of robotics. Italy is technology, evolution, creativity. We have robotised our orchestra of 40 elements that are autonomous, 40 Pinocchios, each playing a musical instrument independently. And we wanted to give voice to Giuseppe Verdi, with a meeting between the children who visit the exhibition and a Giuseppe Verdi Pinocchio who speaks and at the end of the speech gives the name of the children in melody”.

Scuola di Robotica has given autonomy to the orchestra of Pinocchio at the Opera, working on every type of movement of the Pinocchio orchestral players, in order to make the act of playing as close as possible to reality.

The Pinocchio at the Opera exhibition is open at Palazzo Ricasoli in Florence, but a tour of all the Italian regions and then Europe is already planned. The exhibition will not stop, “it will always be in motion, like music, like opera, like Pinocchio”.

The video below shows the presentation of the exhibition Pinocchio at the Opera.

Watch the video of Pinocchio at the Opera presentation 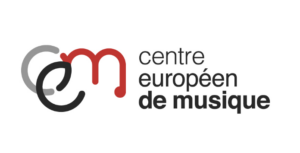