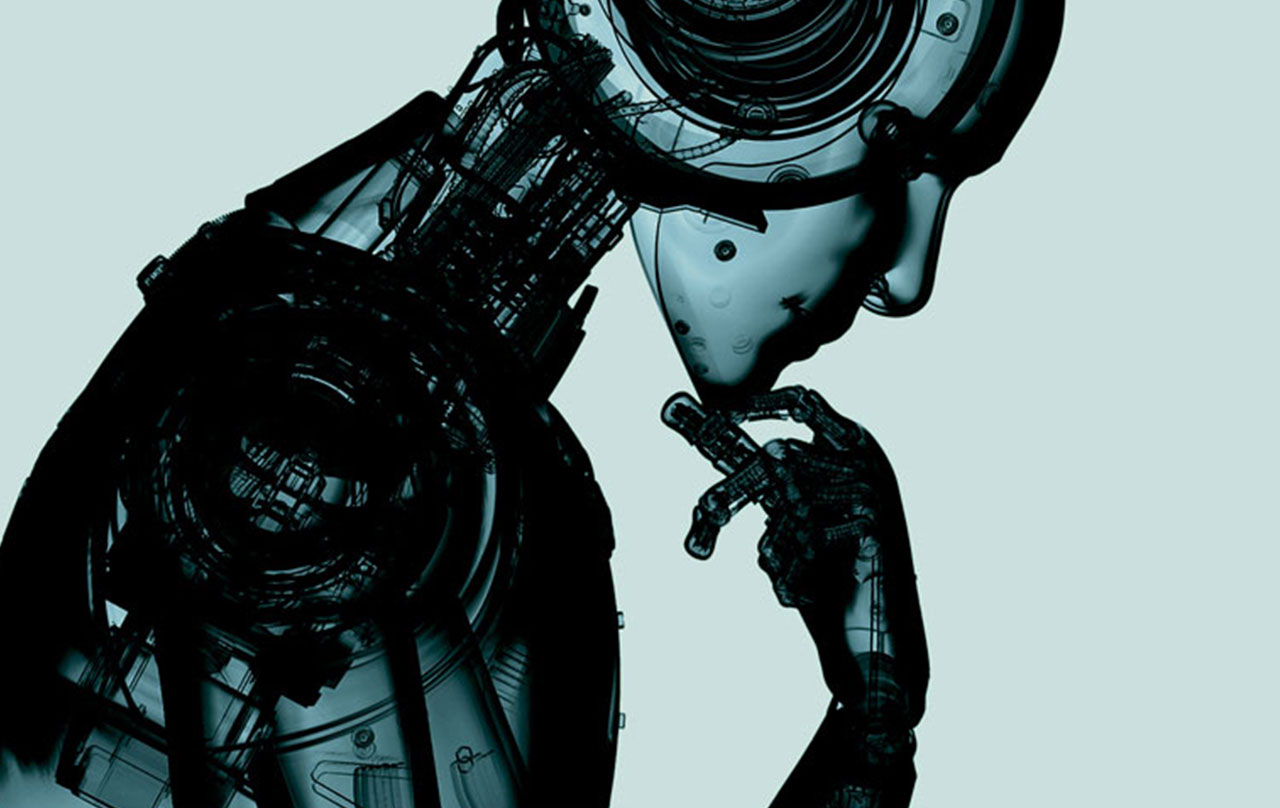 The Ethics of the Machines: The new book by Guglielmo Tamburrini

Guglielmo Tamburrini is Professor of Philosophy of Science and Technology at the University of Naples Federico II and author of numerous publications on the ethics of robotics and artificial intelligence.

With Guglielmo Tamburrini, Scuola di Robotica has been collaborating for several years, starting from that famous January 2004 when, with Roberto Cordeschi, he took part in the International Conference on Roboethics in Sanremo and presented an unpublished and anticipatory study on the ELS (Ethical, Legal, and Societal) effects of military robotics.

He is an expert in the “ethics of autonomous machines, or robots” with several publications that have analyzed the ELS (Ethical, Legal, and Societal)  problems that robots raise, from assistive robots to autonomous weapons.

In the book, Tamburrini examines some ELS problems in several robots used today on a large scale. Not, therefore,  robots being tested in laboratories only by experts and researchers, robots used by non-experts, by everyone, such as self-driven vehicles.

From an interview with Tamburrini on Lettura.org:

“Fully self-driven vehicles will offer new opportunities to improve collective well-being, starting with the possibility of drastically reducing the number of road accidents. But self-driving vehicles will also pose new moral dilemmas: if they can guarantee greater road safety for a human being at the wheel, will it still be morally acceptable to allow a human being to drive a car? And since greater road safety does not mean completely eliminating the risk of accidents, what will an autonomous vehicle have to do in the event of an imminent collision? Will it have to minimise damage to everyone – pedestrians or passengers in all vehicles involved in the accident – or will it have to give priority to the protection of its passengers?

“They will pose problems of fair distribution of liability in the event of accidents; protection of personal data, as networked vehicles, will record and transmit massive flows of data on user behaviour; and hacking, carried out by exploiting software, hardware, and vehicle networking vulnerabilities. It will also be necessary to deal with short-term, but possibly longer-term technological unemployment, which will affect people and transport workers: taxi drivers, truck drivers, bus drivers and other categories of workers”.

“But perhaps the most relevant ethical issues are environmental ethics. Self-driven vehicles can have positive effects, but also negative repercussions on the ongoing climate crisis. On the one hand, the development of self-driving will offer new tools to reduce the environmental impact of motor vehicles, bearing in mind that today the combustion engines of vehicles in circulation produce about one-fifth of anthropogenic greenhouse gas emissions. An energy-efficient design of self-driving vehicles will reduce fuel consumption per kilometer driven. Other environmental benefits could come from traffic management aimed at avoiding congestion and reducing the time needed to find a parking space, the deployment of autonomous fleets of vehicles to be used fully-loaded through carpooling and other transport sharing services”.