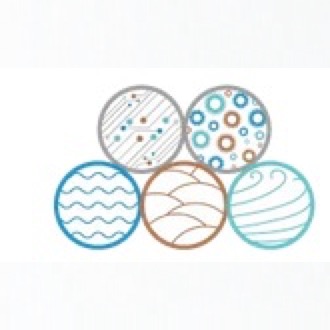 The online National Final of the Robotics Olympics 2020: how’d it go? 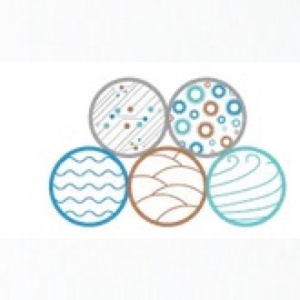 On Tuesday, June 30, 2020, the National Final of the Robotics Olympics was held live streaming, organized by the Ministry of Education in collaboration with the School of Robotics.

Among the objectives of the competition were the conception, design, and construction of prototypes of robots capable of performing useful functions to improve the environmental conditions of our planet and/or human living conditions thanks to the development of tools capable of collecting data in a sensitive way in places difficult to reach.

Due to the impossibility to perform the event because of COVID-19 the final of the competition has been turned into an online hackathon and the event has been completely redesigned to allow remote participation to all enrolled students. The challenge, divided into two parts, required all participating teams – “allied” in a unit of three teams each – to carry out a robotic project aimed at the analysis and data collection of the environment.

In addition to the final phase of the competition, the event included the participation of numerous guests with interventions related to the use of robotics for the environment. The live streaming was recorded in Genoa, from the headquarters of Liguria Digitale.

In order to realize these projects, the participating students received two robotics kits that allowed all the participants to work on their projects. In addition, all students participating in the Robotics Olympics followed online courses on machine learning, big data, and artificial intelligence. Later, through a live streaming extraction, ‘alliances’ were created between the teams with the aim of fostering collaboration among them.

Each team alliance developed a data collection network monitoring nine points on the national territory where each team’s prototype carried out data collection.

All the projects presented during the National Final were in open-source, with the possibility to be replicated, modified, and reproduced to provide inspiration for other students.

For the category ‘Terra’ the ATP team of the l.S. “A. Scacchi” of Bari ranked first.

For the category ‘Water’ the SENSO team of I.T.S. “J.F. Kennedy” of Pordenone ranked first.

Moreover, the Sorobot teams of I.S.A. Sobrero of Casale Monferrato and ATP of l.S. “A. Scacchi” of Bari won the OMRON Special Prizes.

In the morning, during the contest,  and in the afternoon many guests spoke about their activities in ICT and robotics.