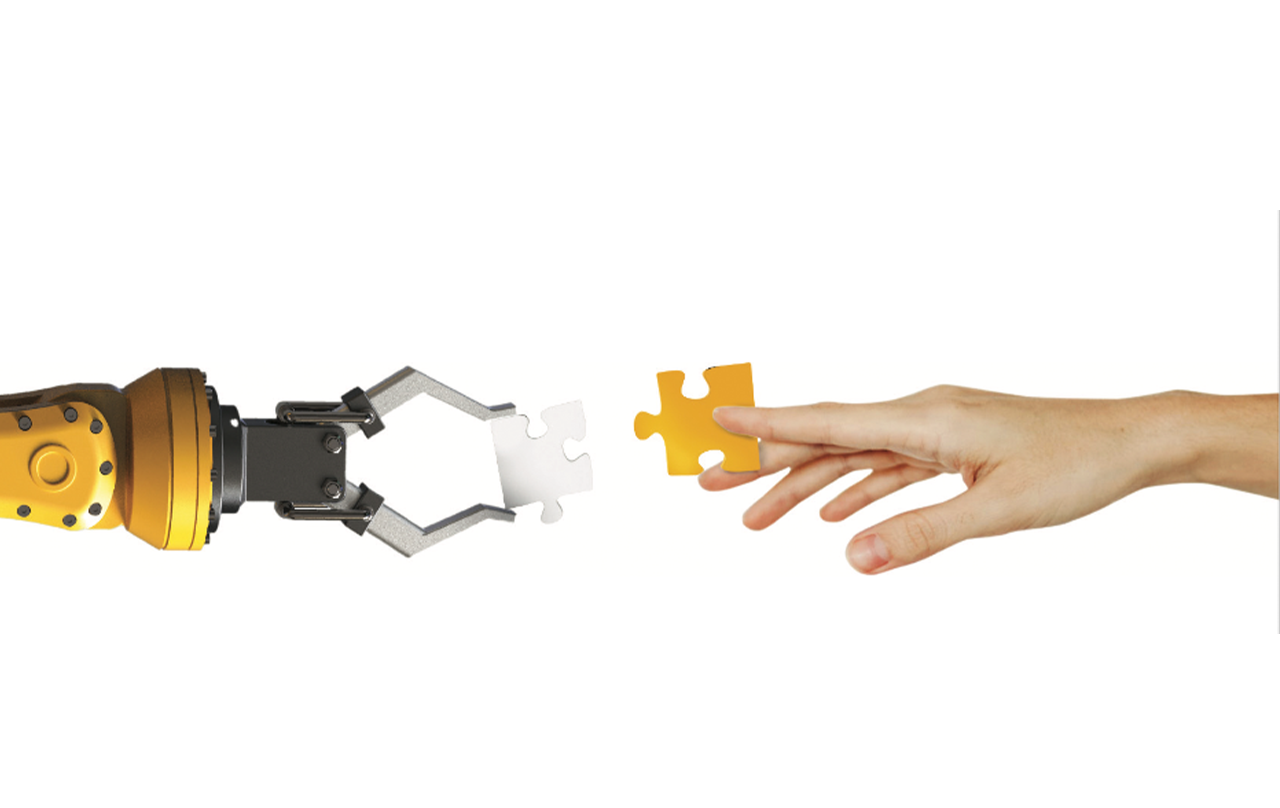 What future for robotics in Europe? Proposals of the EC Joint Research Center

A few months ago, the Joint Research Centre, the research centre of the European Commission, organised an online conference dedicated to investigating the prospects for robotics in Europe, bringing together recognised specialists from industry, academia and politics. The Joint Research Centre’s mission is to provide independent scientific advice to support EU decision-making.

The discussions and papers of the various speakers have been published in a Report, which is available for free download: https://publications.jrc.ec.europa.eu/repository/handle/JRC125343

The conference was organised in the context of Europe’s efforts to seize the opportunities offered by digital transformation, where robotics is a leading sector. Among the important motivations for the conference was the lesson learned from the effects of the pandemic, namely that robotics and Artificial Intelligence can help make Europe more resilient. However, it was also pointed out that the massive use of robots is not without its challenges: from the ethical impacts on humans, in particular children and young people, to the impact it could have on the labour market. The combination of all these aspects set the tone for the international conference where speakers expressed their ideas for maximising the benefits and minimising the risks brought by robots.

The Report foreshadows the possibility of robots becoming a social risk. Robots, once released from the cage of their industrial application and, especially, in combination with AI applications, may represent a real challenge for our society. From the massive replacement of jobs to the de-humanisation of the labour market – workers managed by algorithms – to their use for population control, robots can be a risk for humans, especially children. The various discussions during the conference led to one main conclusion: the only way to ensure that a massive societal adoption of robotics technology maximises benefits and minimises problems is through “decisive, agile, horizontal, coordinated and multidisciplinary” public intervention.

The robotics market in Europe

The EU is a major player in the robotics industry, producing almost a third of all robots in the world: the rapporteurs stressed that any public intervention, national or European, will have to ensure that Europe can maintain this role. Robots will be instrumental in the successful deployment of other disruptive technologies, such as artificial intelligence, and will also be massive producers of data which, if used in full compliance with European legislation and EU rights, can in turn boost the development of the European economy. As data, AI and robotics are closely interlinked and at the forefront of digital transformation, a leading role in one of them can help accelerate Europe’s role in the others.

At the conclusion of the conference, a number of urgent measures were discussed: