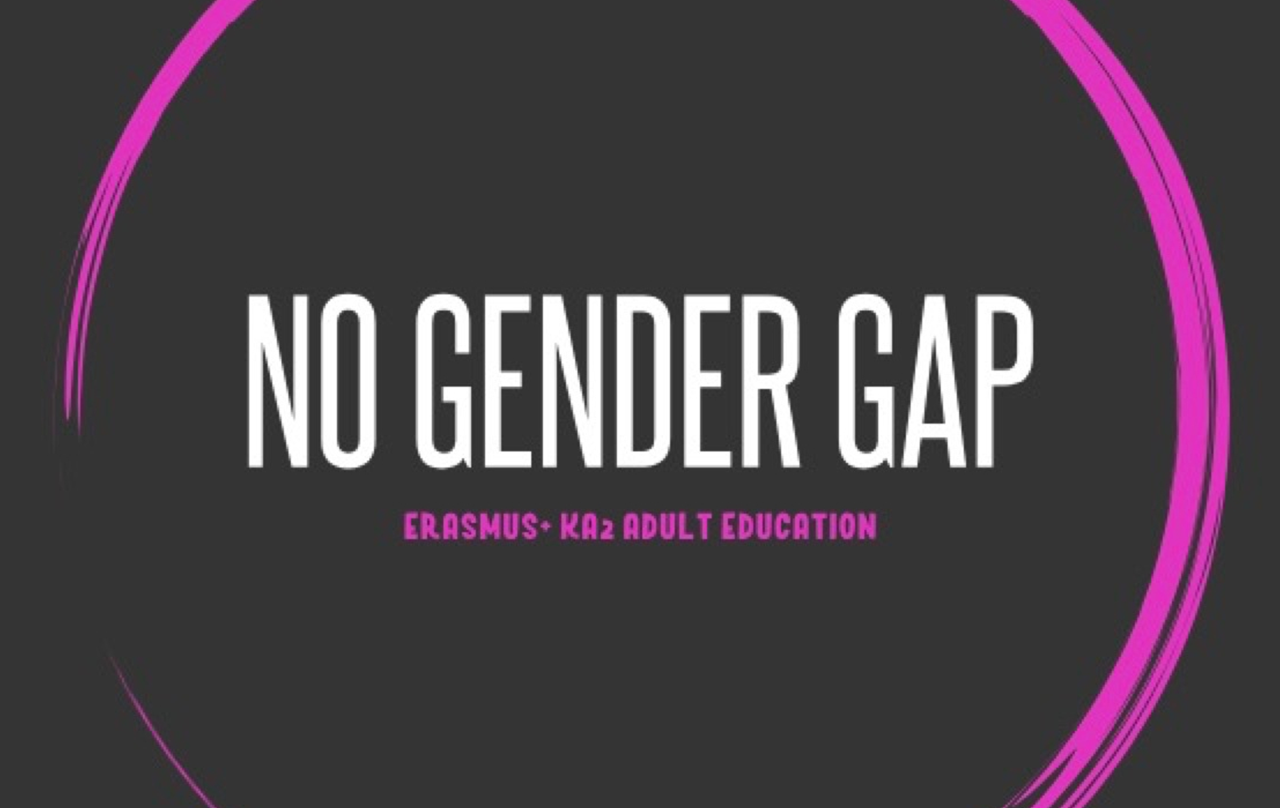 Are the girls not good at maths? Stereotypes and reality 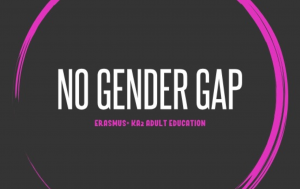 Within the Erasmus plus NO GENDER GAP project we asked Prof. Laura Capelli to tell us about the gender gap in the Italian school, for science subjects, compared to the results of female students compared to those of male colleagues.

Prof.ssa Capelli has taught mathematics and has been the contact person for scientific, technological and environmental education at the Regional School Office of Liguria.

The interview was conducted by Stefania Operto, School of Robotics.

The text of the interview is attached here.  Capelli_Testo_Inglese

Here are some excerpts:

This gap is not reflected in the school performance of girls who often do much better in mathematics than boys, and so one wonders why they fail in the Pisa tests.

There are two observations: the first is that the Pisa tests were actually written, built for a male imagination. I always take this example: a Pisa test concerned the circuit of a racing car, the shape of the circuit on the test and a speed/time graph were represented and students were asked, among other questions, which were the points where the acceleration was higher. This text was presented by a teacher to his class (I clarify that there are many PISA tests that teachers can access and present to the class to prepare them for the tests, they are not the tests that will be released because those remain encrypted, but they are tests that are in line with the others) and one of his students answered immediately by simply looking at the circuit. The teacher asked how he was able to respond exactly in such a short time and o student said “Well I do motocross bikes and when I go on a track so I know exactly where I have to accelerate”.

This is an example of a test that is better suited to a male imaginary and there are many other tests that are parameterised on learning standards more related to the world of males than females.

There is another observation to make: females are generally much more competitive at school than males in most cases because they want to achieve their goals. For this reason, they adapt to the model of teacher they have. If the teacher they have proposes a repetitive model, very scholastic, girls become very good following that model. This tendency to adapt leads them to lose a little bit of autonomy of thought, which the males do not lose because they are more negligent, more disinterested and think more about what they want to do rather than what they are told to do. This is a bit the limit that girls sometimes have.