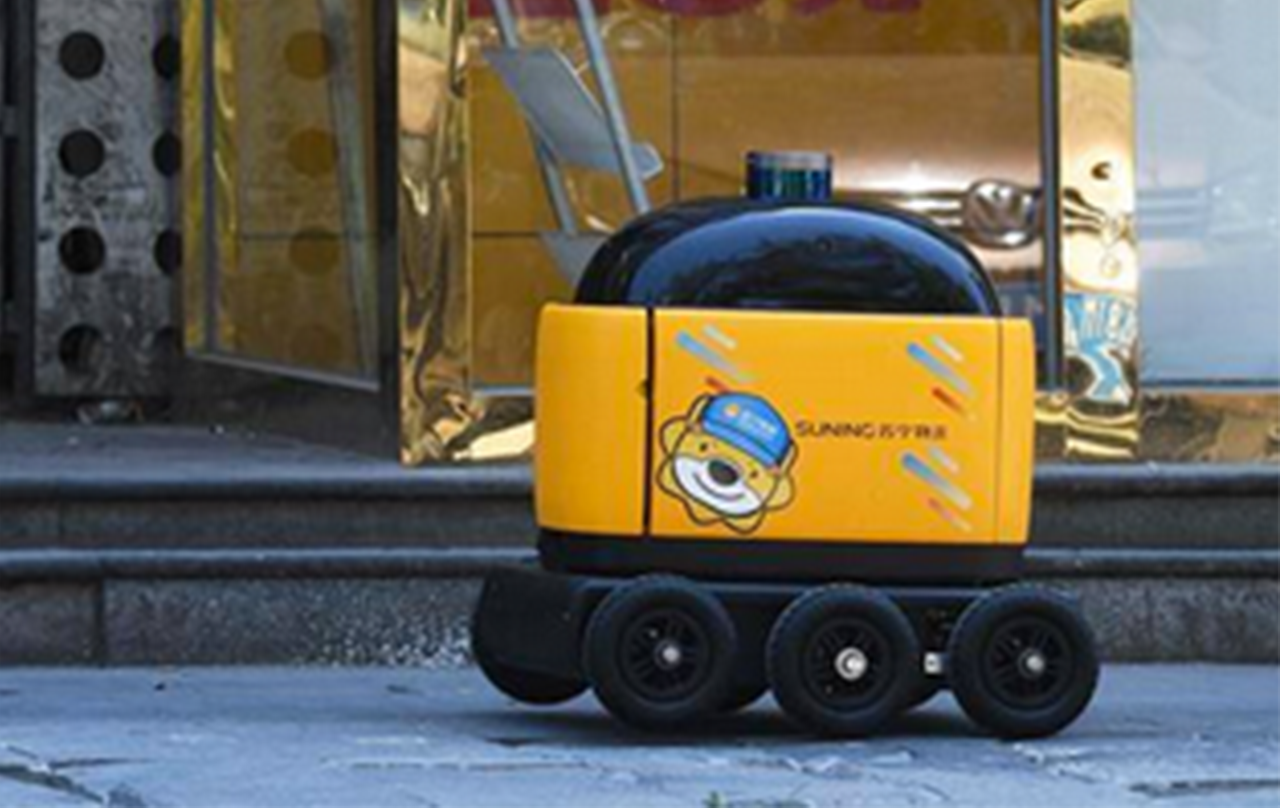 Emergency robots: the usefulness of the mobile robots 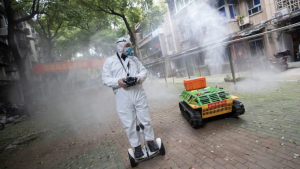 In the emergence of COVID, robots are an effective means of performing various functions by preventing human interaction, thus reducing the risk of infection and improving the accuracy of analysis and evaluation. In Europe, the Danish-based company UVD Robots is marketing a mobile disinfection robot worldwide. The UVD robot is used as part of the regular cleaning cycle and aims to prevent and reduce the spread of infectious diseases, viruses, bacteria and other types of harmful organic microorganisms in the environment by dismantling their DNA structure. The robot is safe, reliable, easy to use and is designed to be used by everyday cleaning personnel.

In China, in outbreaks of the epidemic, some classes of mobile robots originally used for surveillance, patrolling and logistics have been modified to assist control operations.

These robots have been equipped with infrared instruments to detect the temperature of people up to a certain distance and high-resolution video cameras to control the use of masks; they can carry out autonomously the disinfection of rooms and areas and have been programmed for the surveillance of groups. In various cities in China, robots were used for door-to-door deliveries in neighborhoods that had been completely isolated as red zones.

According to a recent Bloomberg Report, telepresence robots, equipped with cameras that allow remote video communication and patient health monitoring, have been deployed in many cities in China and have enabled communication between isolated patients and medical staff as well as with family members.

The financial services company Huachuang Securities Co. believes that due to the pandemic, the number of service robots in China will increase in the near future. According to data from the National Bureau of Statistics, domestic production of industrial robots increased by 15.3% in December and is expected to grow just as rapidly in the future (Finance Sina). 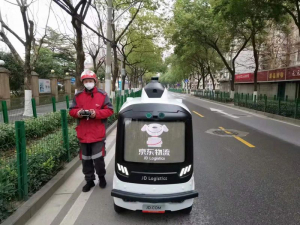 The ethical impact on privacy and possible human rights violations as a result of tight controls on people’s lives, health, and geopositioning, which in China have not been the subject of particular reflection, will certainly raise criticism and questions in Europe, despite the fact that the Coronavirus emergency has overshadowed most of the doubts. It is certain, however, that, after the emergency phase, we will be giving serious consideration to the extent to which the rights to individual freedom can be overcome in exceptional cases.