Robots for intergenerational gap provided for collaboration between adults (parents and grandparents) and children to try to solve the generation gap especially in the ICT and digital fields. The courses provided for children, assisted by teachers, to present to adults some of their robotics activities and for adults to go back to the workshops where they participated in the subjects involved (mathematics, physics, English, electronics, etc.). This allowed parents and relatives to stay with their children, to share their activities, and to re-learn.
RobGap has contributed to the social inclusion of adults with respect to the technological skills needed today; it has enhanced children’s skills and allowed them to acquire new ones, related to the ability to transmit knowledge. ICT technology and robotics have functioned as mediators of communication, as it is in their “nature”.
Educational robotics courses have allowed adults to put their “analogical” skills (notions of electricity, hydraulics, etc.) into play and young people to test themselves by going beyond the mere nerdy practice of using digital technologies and new media to understand their conscious and wider use. The kids also understood which school subjects are involved in robot programming and coding.
The project partners expressed their desire and willingness to continue the “generation bridge” model. The main product of the RobGap project was a Manual, which can be downloaded here attached. The Manual, in English, is divided into Learning Modules. The first Module concerns the physical robot, the sensors, the program: 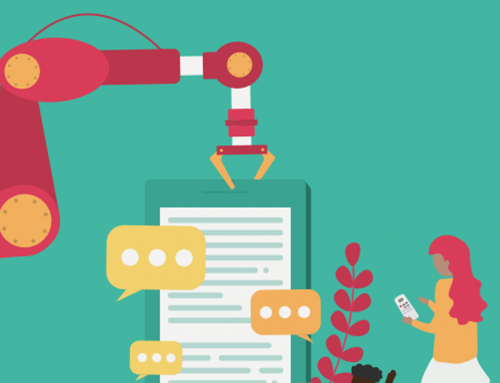 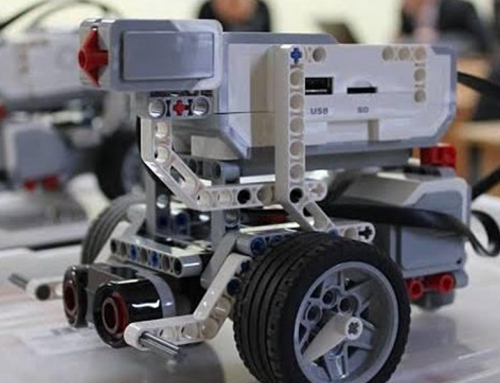 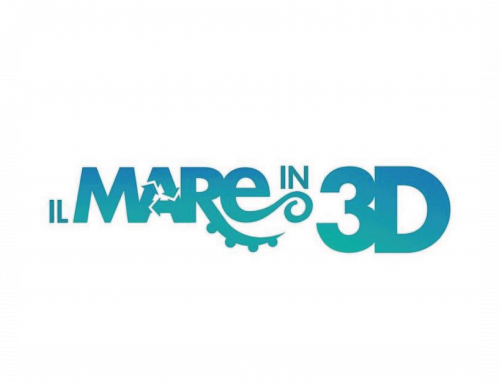 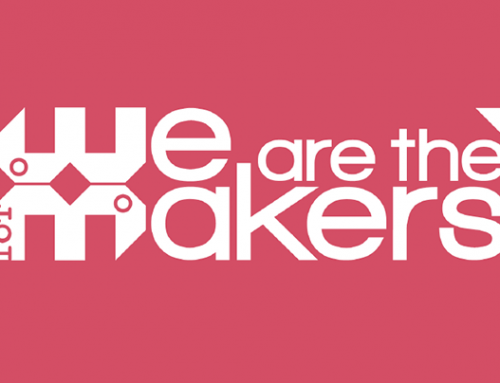 We Are The Makers – Learning Scenarios