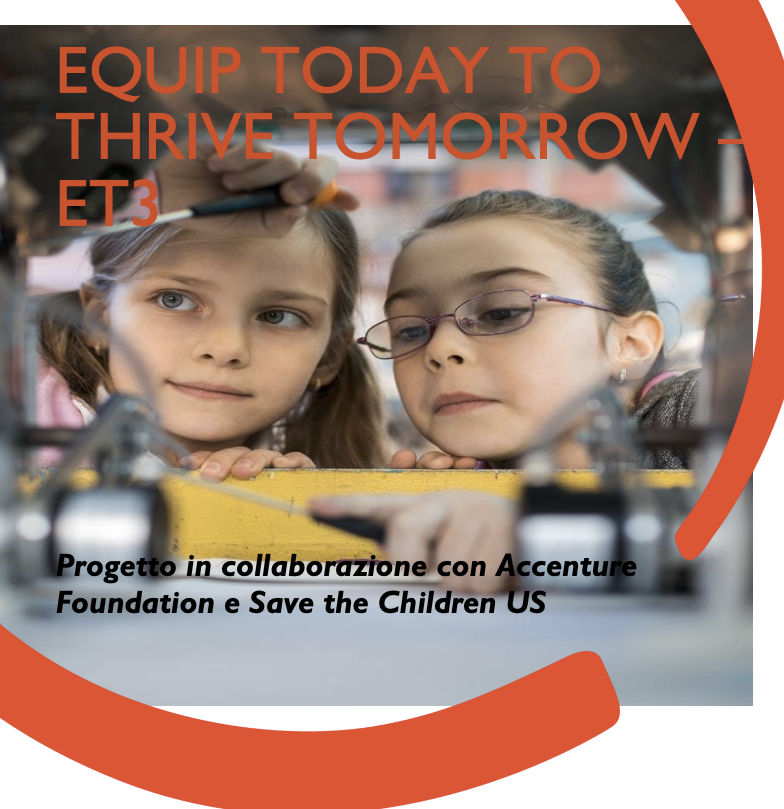 Robotics workshops for Save the Children’s ET3 project

The ET3 – Equip Today To Thrive Tomorrow project, in its second year, is implemented by Save the Children Italy in collaboration with Save the Children USA as part of an existing partnership with Accenture. It will run for three years (June 2020-August 2023) and will be developed mainly in the cities of Bari, Genoa, Milan, Naples, Palermo, Prato, Rome, Turin and Udine and will involve activities in schools and Punti Luce, Spotlights, Save the Children’s educational hotspots.  In three years, the aim is to reach 44,000 beneficiaries, including 41,000 minors (aged between 8 and 14) and 3,000 parents, teachers, facilitators and educators.

The main objective of the project is to counteracting educational poverty and to foster the acquisition by children, boys and girls of human, technological and digital skills in STEM fields.

The project makes use of innovative learning methodologies based on real-world problems (project-based learning and learning by doing), with a focus on growth mindset and creativity with a view to gender inclusion.

Work has also been and will continue to be done with parents, teachers and local stakeholders in order to support the creation of a favourable learning environment that accompanies the growth of children, girls and boys, supporting them in making conscious choices in education and training.

According to Save the Children’s Atlas of Childhood at Risk 2021 The future is already here, in the last 15 years the population of girls, boys and adolescents has decreased by more than 600,000, a figure for which one can speak of a real ‘risk of extinction’ for childhood in our country. In the same time span, absolute poverty has affected one million more children and adolescents, leaving them without the bare essentials to live with dignity.

Educational poverty, correlated with economic poverty, deprives children, girls and boys of the opportunity to learn and develop skills and talents that are fundamental for growing and living in the world of knowledge and innovation, forming themselves as citizens.

The Save the Children Italy study found that girls and boys have similar skills and competences in the use of digital technology: however, girls have limited access to educational and vocational pathways in STEM (Science, Technology, Engineering and Mathematics) fields of study. Gender stereotypes and the social environment, including traditional gender roles within the family, influence their choices and reinforce gender-based career selection.

The objectives of the Equip Today To Thrive Tomorrow (ET3) project are:

to develop human competences (communication and social skills, critical thinking and social-emotional self-awareness dimensions) and technological-digital skills of children and girls with a focus on dynamic growth and creativity-oriented mindsets in a gender-inclusive perspective

raising the awareness of parents, teachers and local stakeholders on the importance of STEM subjects and gender equality, creating a learning environment conducive to the growth and development of children so that they make conscious choices in education free from prejudice and stereotypes.

Teacher training courses on STEM, human target skills and gender equality were organised throughout the country using a MOOC-type platform where a lot of materials were uploaded, as well as classroom workshops. The advanced (“improved”) and basic (“connected”) teacher training courses published on the digital platform were aimed at the acquisition of innovative methodologies and replicable models of activities for the development of human and digital competences.

There are 24 schools involved in the project, covering the whole country, selected on the basis of the Save the Children study.

Scuola di Robotica implemented the educational robotics workshops in the participating schools using the Halocode kit and the coding programme Scratch. The materials were chosen to be eco-sustainable as far as possible since, apart from the Halocode board, every other device and equipment was made of wood.

Each school received a free Halocode kit to continue the workshops by themselves.

Using Halocode and Scratch, the children programmed small wooden devices in the shape of a spaceship and flower by controlling the analogous figurine on the monitor. In this way, the children – from primary, secondary and some first classes of the secondary school – learnt how to use Scratch and understood many concepts of digital interaction and communication, which are not simple, but they did it by playing and in an active way.

After a short presentation of Scratch and the Halocode kit, and sequences of instructions to switch on LEDs, the children in small groups chose LED colours and tried them out.

The Scuola di Robotica experience in the dozens and dozens of classes where we have implemented the workshops has been very positive and we have not encountered resistance, disinterest or passivity. Quite the contrary.

Nor have we encountered mistrust or fear of using sophisticated technologies and programming. Perhaps, we have encountered the biggest gap in scholastic success and performance in secondary school, where, compared to primary school, the cultural and economic environment of the family of origin plays a very strong role.

In all the classes we visited, the children were familiar with Save the Children and had received information about the project.

Many of the children were already familiar with Scratch and all of them were very interested in the Halocode card, which we presented with the sensors and possible activities. We immediately used the voice detector so that the children saw the measurement of pitch and buzz and so we talked about the need not to shout in the classroom – here the teachers were very happy.

The kit’s eco-sustainable model made it possible to create various games, adventures and narratives. Thanks to the Halocode board contained in the kits supplied to the schools, students could  programme, using a visual programming language, various activities and missions that will involve interactions and animations on the tablet or monitor.

In this way, students of various ages, from primary to middle school,  could operate in the world thanks to a small tool and assess how activities in the virtual world can connect to real objects.

Each student invented his or her own character, a ‘digital twin’ active in virtual space, controlled by Halocode, a transfer character for telling, dreaming and learning.

The skills acquired through these workshops covered both hard and soft skills: learning artificial languages and natural languages (programme on Halocode and narration in the mother tongue); design skills and logical thinking and STEAM subjects; teamwork and social skills. Additionally, content related to traditional didactics was conveyed with the support of digital tools.

Girls and boys set up the spaceship figurine on Halocode and programmed in the programming environment, on the monitor. Everyone was engaged and interested.

There were male and female students who asked us to use variables, because they wanted to increase their score, who knew the variables even if they didn’t know their names.

In some primary classe, we introduced the Cartesian plane, very simply, by describing the map of the classroom and identifying the position of children within it.

Depending on the students’ interest and requests, we could introduce different concepts, such as negative numbers (with the thermometer).

All the pupils had fun inventing their own scenarios and stories: the most popular, some variants of Space Invader, but there was a group of them who invented a scenario about COVID, complete with music and drawings. In all our experience, we saw very few war game scenarios and this pleased us very much.

There were several classes that were very quick and smart, so much so that we had to quickly introduce new topics such as arranging the background music for the game or using LEDs to confirm victory or loss in the game: We often had to remind the children to stop for their snack , and we don’t count the times we had to close the workshop because lessons were over – but students wanted to go on!

Here the ET3 brochure with the pictures: ET3_Final_English 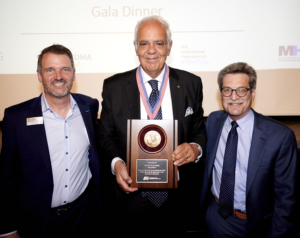 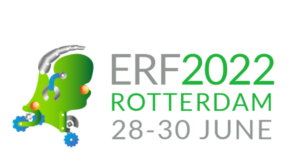 Some updates on the Stop Killer Robotics Campaign and the use of autonomous weapons in the war in Ukraine (July 2022). 25-29 July 2022: Government