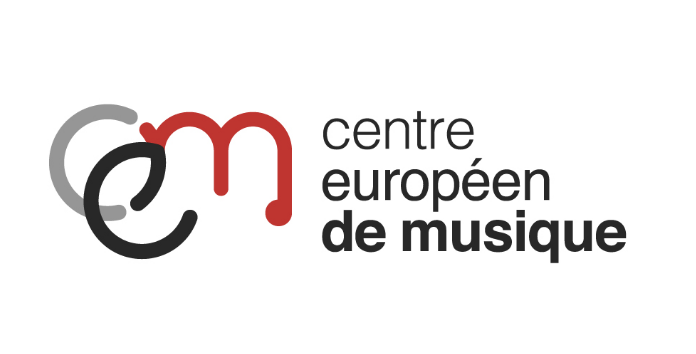 We are pleased to announce that Scuola di Robotica is now a member of VIA MUSICA, the prestigious network of institutions founded by Maestro Jorge Chaminé, President of the Centre Européen de Musique (CEM).

VIA MUSICA is today – as outlined by Maestro Chaminé –  “a true pan-European constellation – and beyond – proving how much Music is the link of links but also of the need to install its virtuous generosity at the heart of transdisciplinarity and living together. A transdisciplinarity that will be able to express itself even more strongly with the launch of new projects combining music and new technologies”.

Casa Paganini in Genoa and Scuola di Robotica are the two new Italian members of VIA MUSICA.

“It is with great joy – says Jorge Chaminé, founding president of the Centre Européen de Musique (CEM), which initiated VIA MUSICA – that the CEM welcomes within the great VIA MUSICA Network, two prestigious institutions which, for a long time, have been carrying out remarkable research work around music: Casa Paganini and the School of Robotics. Niccolò Paganini, a virtuoso among virtuosos, now sees his name attached to a Scientific Research Center in his native city, proving the innumerable virtualities of music. The renowned School of Robotics is also at the forefront of research into music and its benefits,”

The motivation of the School of Robotics for the new membership is as follows:

Dear Maestro Chaminé,
it is with great joy and honour that Scuola di Robotica participates in the VIA MUSICA network and we thank you for your kind the invitation.
Since its foundation, Scuola di Robotica believes that it is necessary to close the gap between Humanities and Science, a separation that could perhaps have been understandable centuries ago, but certainly not today, thanks to research and discoveries in the fields of neuroscience, cognitive science, medicine, physics, Artificial Intelligence and robotics.
Science, or rather Knowledge, is not just a body of information and data, but is an attitude towards the universe, the expression of an inalienable curiosity in humans. Music is both an art and a science, inspired by the creative principle that tends towards understanding and creation, in a word, towards a unified composition.
School of Robotics ‘mission is the dissemination of digital, robotic and AI researches and technologies in order to increase our understanding of life and the universe and to offer tools to improve the quality of life for humans.
Without robotics, we will not be able to study our solar system or rid our planet, and especially the oceans, of poisons and pollution.
With robotics, we will be able to offer various disabilities supportive tools and aids and, by designing and building these aliens endowed with Artificial Intelligence, the robots, we will perhaps understand ourselves a little better.